We assist people across Ontario obtain compensation, restoration and peace of mind following their injuries.

FRASCA KIM Lawyers have represented clients at all levels of Court, including the Supreme Court of Canada. They have practiced in Toronto and in Thunder Bay, have taught at Canada's newest law school, and have been featured in "The Litigator" magazine. They stay current on all the latest changes and developments through ongoing continuing legal education with several professional associations.

Your initial consultation with FRASCA KIM Lawyers is absolutely free, with no continuing obligation. Please use this form to contact us. We respect your privacy and your details are kept in strict confidence. For immediate assistance please call our office at (807) 344-7077. 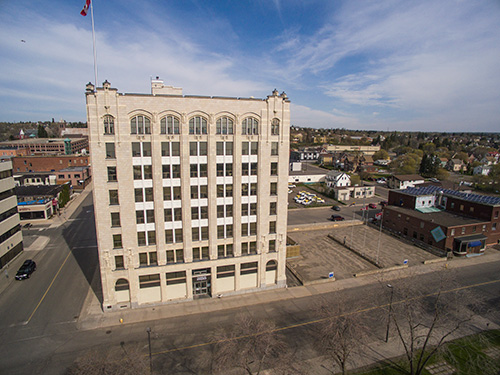 Serving Across Ontario
Whether you live in Northern Ontario or Southern Ontario, we can help.
Learn More 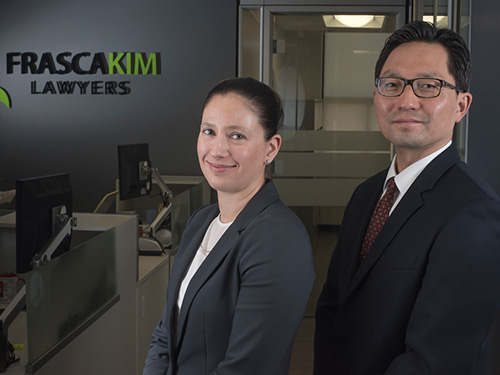 30+ Years Experience
The team at FRASCA KIM Lawyers leverage over three decades of experience when handling your case.
Learn More 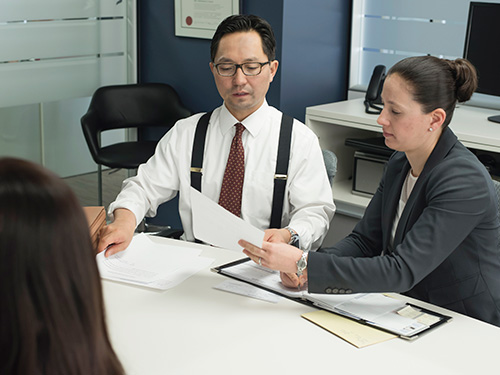 Areas of Practice
Learn more about our wide range of practice areas and what our team can do for you.
Learn More 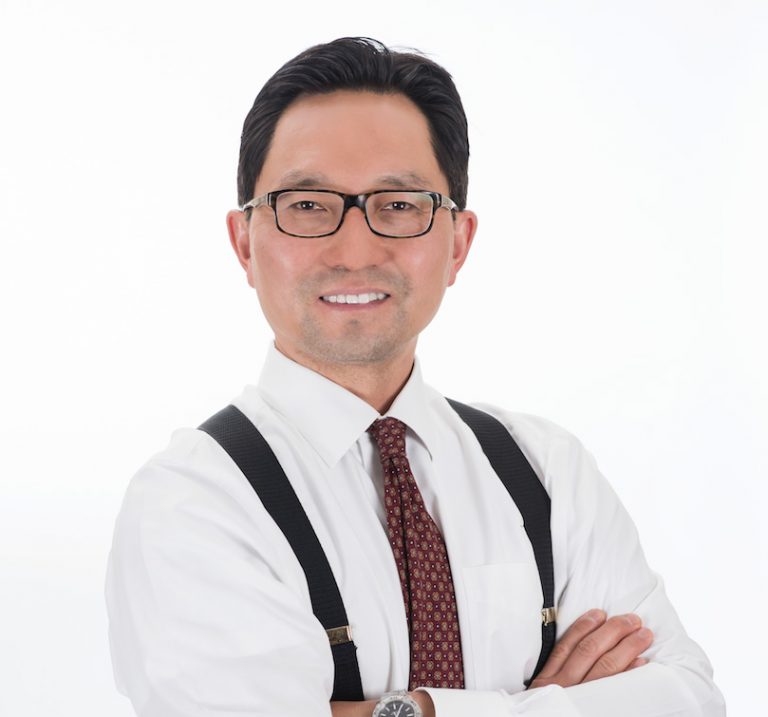 Edward S. Kim, HBA, LL.B. is a trial lawyer who has tried cases at all levels of court in Ontario. He regularly appears before the Social Services Tribunal of Canada, the License Appeal Tribunal, and the Workers’ Safety and Insurance Board.

Originally from Seoul, South Korea, he spent his formative years in Montgomery, Alabama and in Toronto and surrounding area. Edward obtained his Honours Bachelor of Arts degree from York University before his acceptance into the University of Ottawa Law School, where he served as President of the Faculty of Common Law in his graduating year (1993-1994). He articled at Fireman Regan, a downtown Toronto law firm hired to defend insurance companies and was Called to the Bar of Ontario in 1996.

After being Called, he was counsel for the Royal Bank of Canada for property and casualty, long-term disability and corporate affairs. In 1999 he joined Bell, Temple, a downtown Toronto law firm specializing in defending insurance companies against personal injury claims. He travelled extensively across Ontario representing insurance companies.

In 2004 Edward moved with his wife, Susan Frasca, to Thunder Bay where they had extensive family ties. There, he began his plaintiff personal injury practice. In 2009, Edward and Susan opened their own law practice to better serve their community. Edward’s practice is now totally dedicated to helping injured people navigate the complicated process of personal injury compensation and insurance claims. He is a skilled litigator with extensive knowledge in all aspects of personal injury and insurance law, having spent several years in the insurance industry in Toronto.

In his spare time, Edward enjoys spending time with his wife, Susan, and their three boys. Together, they appreciate the quality of life and all the great things that Northwestern Ontario has to offer, while often returning to Toronto to visit family, friends and colleagues.

Edward is a member in good standing with the Law Society of Upper Canada, the Advocates Society, the Ontario Trial Lawyer’s Association and the Thunder Bay Law Association. 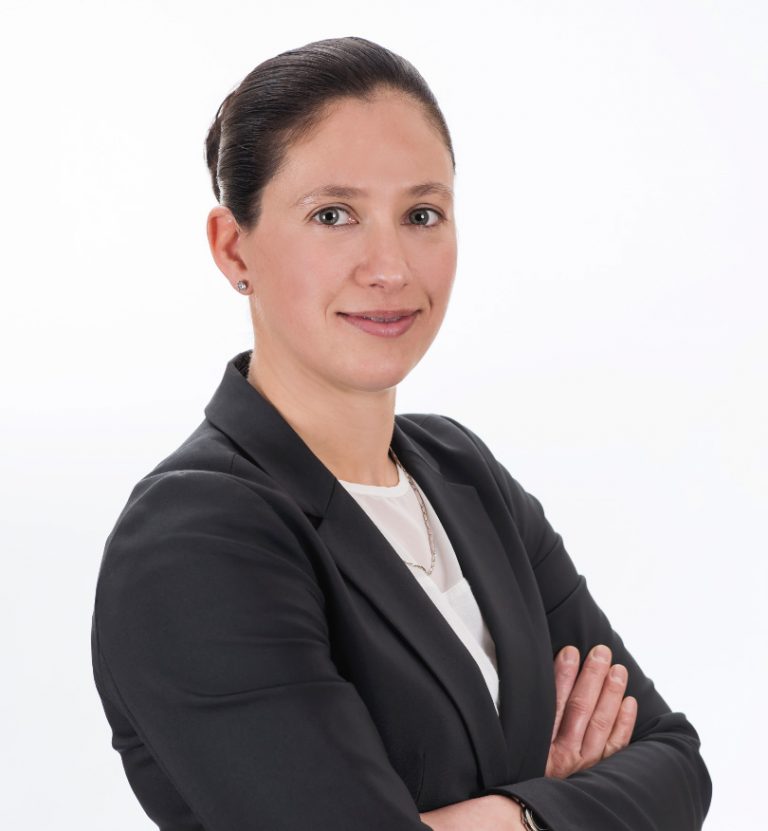 Susan S. Frasca, BA, LL.B. obtained her Bachelor of Arts degree with First Class Standing from Lakehead University (1999) and her Bachelor of Laws degree from the University of Windsor Law School (2002). Susan summered at CARREL + Partners in Thunder Bay and articled at Bell, Temple in downtown Toronto, learning all aspects of insurance defence litigation before being called to the Bar of Ontario in 2003. After being called, Susan joined Bell, Temple as an associate lawyer where she continued her insurance defence practice with a focus on accident benefits.

In 2004, Susan returned to her roots in Thunder Bay with her husband, Edward Kim, to raise their young family and enjoy a better quality of life.  Together, Susan and Edward formed FRASCA KIM Lawyers to better meet the legal needs of their clients and the Northwest region. Currently, Susan’s practice is completely focused on helping the injured across Ontario obtain just and fair compensation from insurance companies for their injuries and losses. She was recently featured in the Ontario Trial Lawyers Association 25th anniversary edition of “The Litigator” magazine.

Susan has also been an adjunct professor at the Bora Laskin Faculty of Law where she had the privilege of developing and teaching the “Business of Law” course for the Charter class in their final year of study.

In her free time Susan enjoys staying active, cheering her boys on in hockey, and spending time (especially at the lake) with her family.

Susan is a member in good standing with the Law Society of Upper Canada, the Advocates’ Society, the Ontario Trial Lawyers Association and the Thunder Bay Law Association. 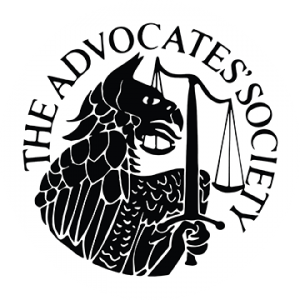